Do We Have To Be Friends With Everybody? 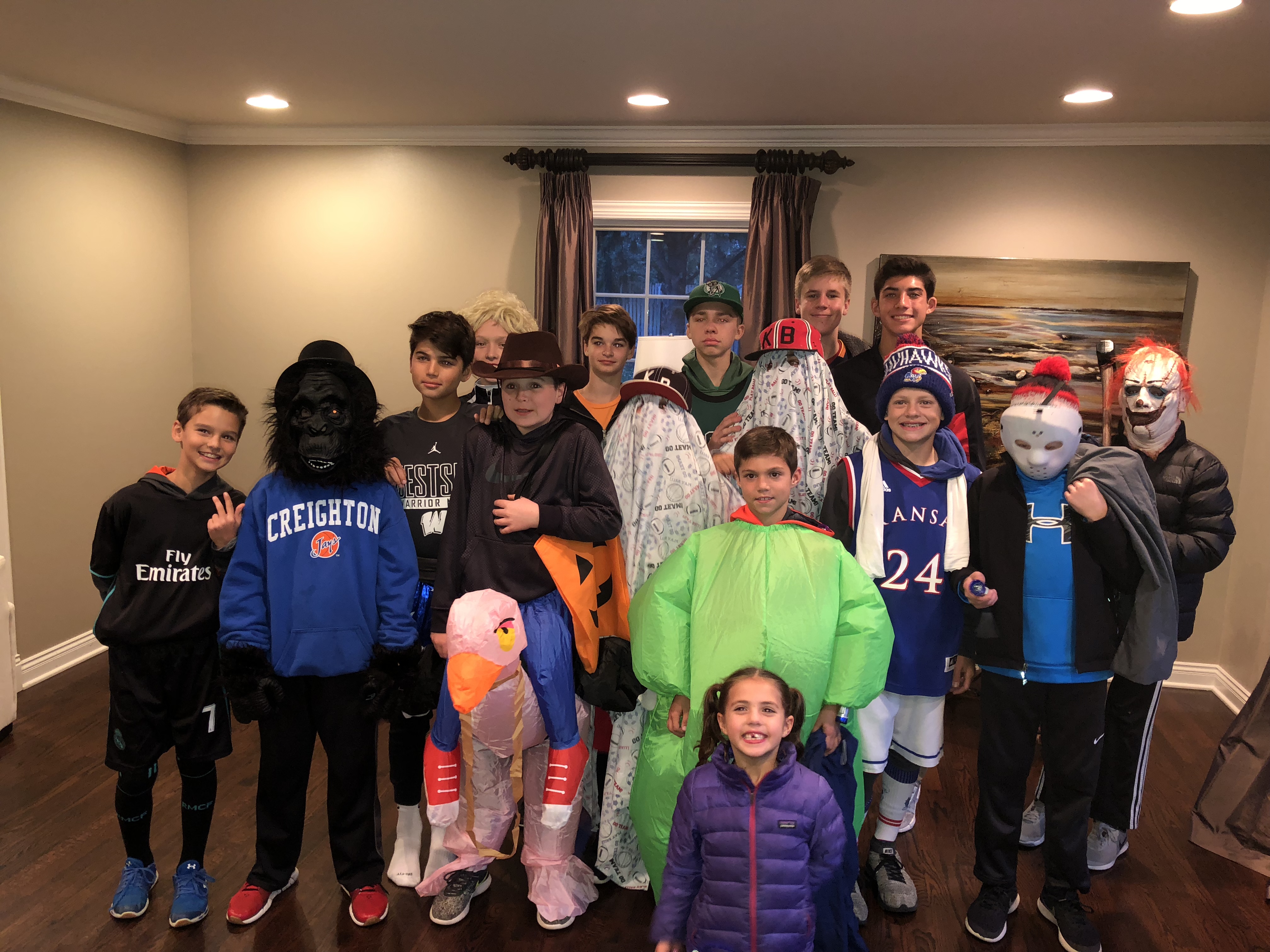 Lisa’s mom made her invite EVERYONE to her grade school birthday parties. That’s just the way it was… but as Lisa and I talked about raising our kids, we asked, do our kids HAVE to be friends with everyone? What we came up with is NO. They don’t. And our role is to guide them— we don’t condone being mean to people— but you certainly don’t have to be friends with everyone you meet.

It’s tough when adults force their kids into friendships. It’s just tough in general when adults mettle. We have identical twin boys. They are in the same school, play on the same sports teams and have some of the same friends. Many times Anthony has been invited somewhere that Teddy has not. And when we started navigating these waters, it was always a question from other parents: “I know Anthony is in our class and we were going to xyz… but should we invite Teddy too?” Or vice versa. And our answer was again, no. They are their own people, they are not a package deal and they are perfectly fine being apart.

On the other hand…

Dominic just finished playing for his AAU summer basketball team. They had a great summer.  But most AAU summer teams don’t really get to know each other. It is a temporary thing and there is a lot of selfish play. Often times, I will talk to a parent from the other team. I’ll ask, “Who is number 8?” or “Where is so and so going to high school?” More often than not, I hear, “Umm, yeah, I don’t know who that is…” or “I’m not sure of his name or where he’s going…”

Haha… OK it wasn’t that over the top, but here’s what I think….

It’s a reminder to invite people into our lives.

I think our coach did a great job of building trust with the boys. That is why they could be “coached.” And sometimes that was a kick in the rear and sometimes an arm around their shoulder. This showed by their “trust” on the court.

As for the boys off the court, I think they followed the lead of their parents. When we, the adults, invited each other in to get to know each other, they did the same with their teammates. Which is why it’s a good reminder for me to not duck out of relationship. The fruit is on the other side if we engage with other people… and my kids are watching. It could have been easy to sit and just root for our own kid, and not get to know each other. Since we took a chance, we got involved and we got to know each other a little better- we rooted for all of the kids—with no jealousy or drama behind it.

Grateful we took a chance on new friendships.