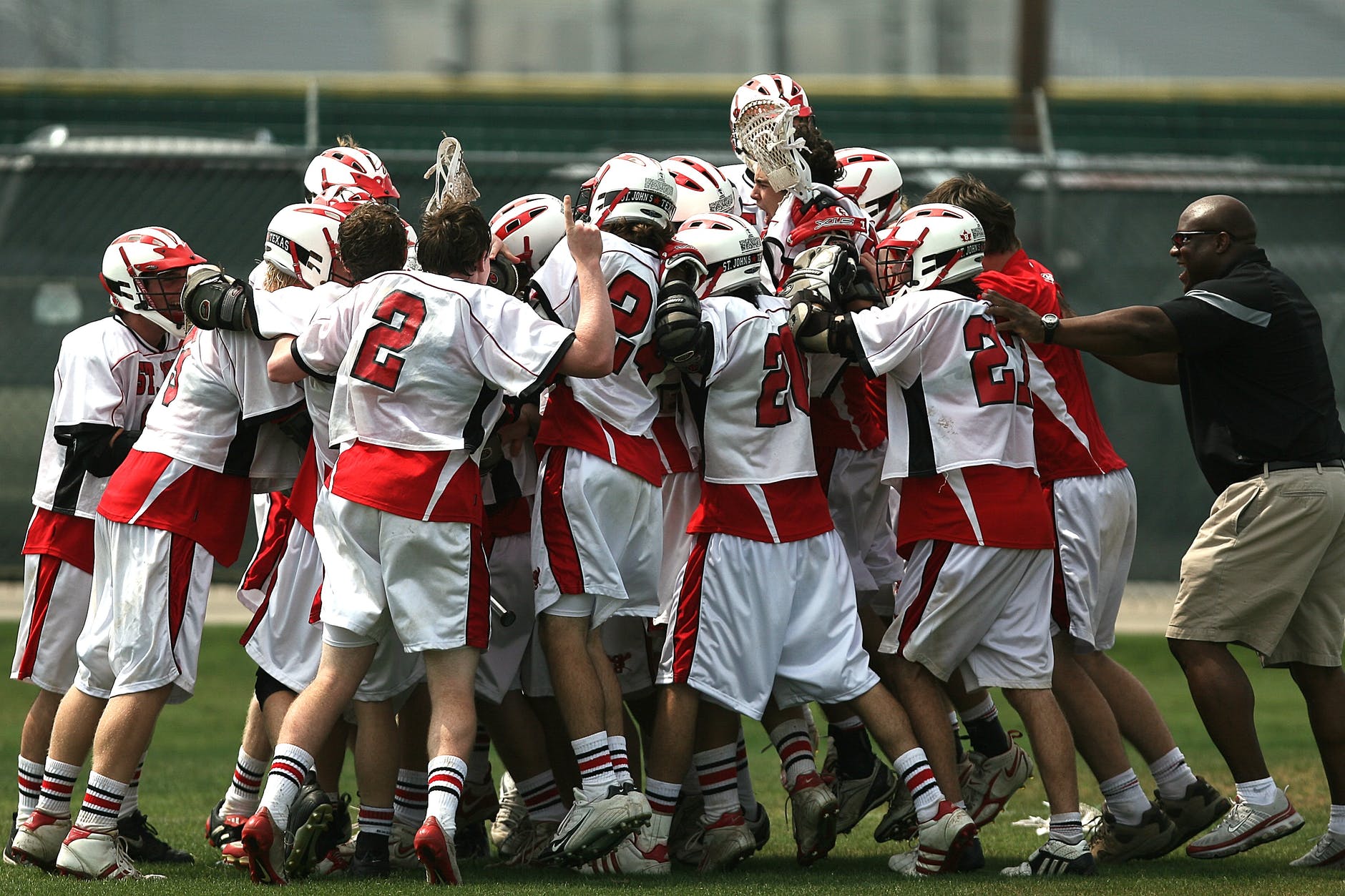 Is that true? Do you need an ‘I’ to win? I have played on a lot of teams. I’ve played on great teams, and I’ve played on good teams. Only rarely have I ever played on bad teams. The reason I say ‘rarely’ is because most bad teams do not last. They disband, move out, resign, take buy outs or are re-assigned. We entrepreneurs like to say we vote with our feet. That is, we don’t waste our time going to, being on, and hanging around things that are not working well. Why do bad teams happen? Why do they happen so often? Are the same things sabotaging those teams time and time again?

The challenge of TEAM is a simple one. I’ve said before that ‘simple’ is not necessarily easy. And simple in theory is just that–theory. It requires levels of patience, discipline, persistence, and ownership that few teams can attain. Most bad teams I’ve been on rarely have the reflective moment that ties the season, session, or the year up in a nice, tight bow. Most of those bad teams haven’t had the patience, discipline, persistence or ownership to sit down and debrief what went wrong. That’s why they disband so quickly. Very few agree with the breakdown, and even fewer have the guts to figure out what they did wrong in the grand scheme of things.

Patrick Lencioni nails it in his book, The 5 Dysfunctions of a Team. I look at his pyramid of building blocks, and can picture every team I’ve ever been on and our spot in his pyramid. The interesting part to me is the ownership of my own actions. I think that’s why I agree there is no ‘I’ in team. However, there must be an ‘I’ in WIN. In that case, though, the I stands for “What did I do?” What can I do better? What can I do differently? And what can I do to help my team WIN?